PlayStation is one of the most released iconic gaming platforms in the world that includes the best games. You can play cool games like GTA, Tekken, Final Fantasy, and many more. It was developed by the SONY company. They have been introducing new PlayStations year after year. The latest PlayStation till now is the PS5.

PlayStation is known for its unbelievable graphics and interesting games. People of every age love to play it. If you want to have all the PlayStation games on your other devices, then you can use one of the emulators given in the section below.

What is an emulator? 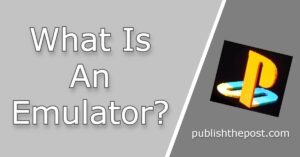 Let us show you the best PlayStation 1 emulators. 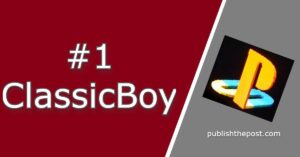 ClassicBoy is an all-in-one emulator. It does not just support PlayStation games, but also other gaming consoles such as SEGA, Nintendo 64, Game Boy System, Neo Geo, and NES. This emulator contains a lot of features like audio settings, commonly saved, hardware controller support, load states, and customizable touch screen controls. It is a wonderful emulator for those who want an emulator with multiple features. This emulator is completely fine and safe to use. The only con of this app is that it has not been updated since 2014. You can only use the previous app version. 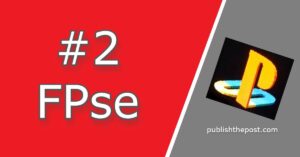 FPse is a very popular PS1 gaming emulator. It was officially designed for mobile users, and it works perfectly with smartphones. You can customize it. It has a large number of customization features that include a cheat code menu, high compatibility, hardware controller support, and even the ability to save and load states. You can use this PlayStation emulator on both Android-compatible gamepads as well as touchscreen controls. If you have a good graphics device, then you can have better gameplay on it using this emulator. 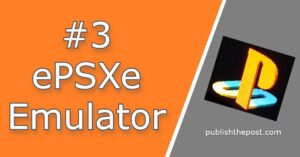 ePSXe is a very good all-around emulator and it has many cool features like good gameplay quality, good sound quality, and you can play four players on a single screen. You can only use it on android devices. This app also has a two-player option along with split-screen mode. If you want to use a controller, then it also supports hardware buttons. There is also support for touchscreen pads. 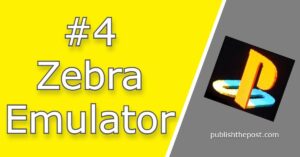 XEBRA Emulator was developed by Dr. Hell. It can run without a BIOS file, but you can also load a PSX BIOS file. It provides high compatibility to the users although it is not the most useable interface. This emulator is completely free and safe to use. It is a controversial PlayStation emulator. It does not have any instructions, hence it is quite confusing for the users. Its layout is very sensitive. The graphical quality of this app is excellent. 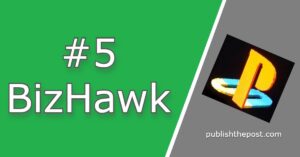 BizHawk is a multi-system emulator designed solely for TAS. It has a regular “speedrun”, without using any cheat codes, where a player tries to complete the game in the least amount of time. It comes with a lot of TAS tools to run and input the recording, save states, rewind, and much more. BizHawk also has an installer of prerequisites before loading the program itself. 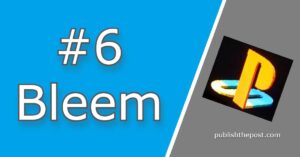 Bleem is one of the best PS1 emulators. It was the last program that was released by Bleem. It was developed especially for Dreamcast users to play some famous PlayStation games. It is a commercial PlayStation emulator. Bleem is a wonderful emulator that gives you great accuracy. 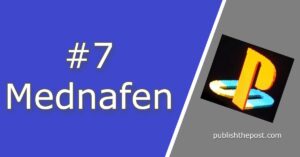 Mednafen is a PS1 emulator that was previously known as Nintencer. It is a multi-platform emulator and you can use it on various consoles. This gives you a high degree of accuracy and compatibility for the PlayStation 1 emulation.

Mednafen supports a lot of systems like NES, Virtual Boy, Game Boy, Sega Genesis, and many more. It stands for the best quality of emulators. You can get to set up your emulator within minutes with the compatible PS BIOS and ROM. 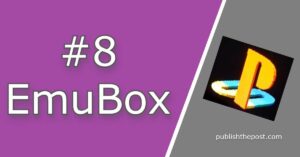 EmuBox is an advanced PlayStation emulator. It is an all-rounder emulator as it works on a lot of platforms like NES, PlayStation, SNES, and Nintendo DS. It has great stability. You get features with it like cheat code support, save and load states, hardware controller support, and a fast charge mode. It might be the best emulator on our list. It is completely free and you do not have to watch any kind of advertisements during the game. This emulator supports emulation for NDS, PSX/PS1, GBA, SNES, GBC, and many more. You can speed up the game and capture a screenshot as well. 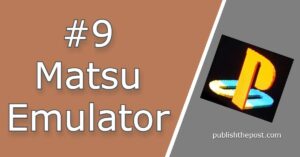 Matsu emulator was primarily designed for PSOne/PSX emulation. This emulator is one of the fastest and safest emulators available in the whole world. Most of its features are the same as the other emulators listed in the section above. The bad thing about this emulator is that it has a paid version. It also has a free version but it is loaded with advertisements, so you have to buy it to remove ads. But if you do not have any problem with the ads or commercials, then you can even use the free version. It is very effective and reliable. It supports common features of emulators.

Check Also: How to add characters to MUGEN? 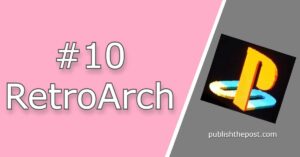 RetroArch is an all-in-one emulator. RetroArch comes with its front-end GUI and this emulator allows users to download a lot of emulation cores for a large number of handhelds and consoles. This emulator has a lot of additional features such as Net Play Support, and support for custom shades, save states, refresh rates, and resolutions. It is an easy-to-use emulator and it would be a great grab for you.

We hope this article helped you in finding the best emulator for your devices to run PS1 games. We gave you the most secure and best PS1 emulators that you can use. If you have any queries related to this topic, then you can ask us in the comment section. We would love to help you. You can also share your thoughts about this topic if you want in the comment section. 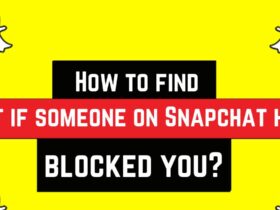 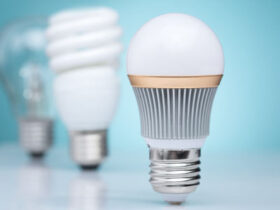 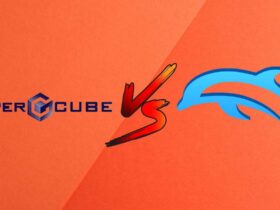 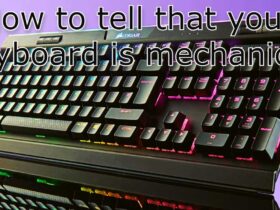