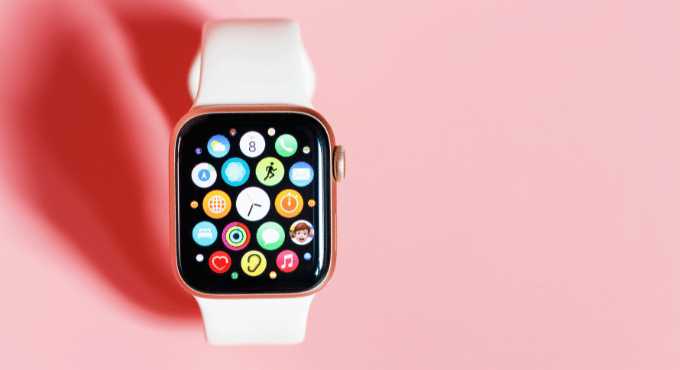 In this article, we will tell you about; How to close Apps on Apple Watch? This article explains how to close an unnecessary App on Apple Watch. It also includes information about how to force close apps and a few Troubleshooting Tricks for when the apps of the watch are not properly working.

So let’s start with closing an App on Apple Watch.

How to Close Apps on Apple Watch

Closing Apps on your Apple Watch is as easy and straightforward as closing them on your iPhone and other iOS devices.

You can follow these three Simple Steps to close the Apps on your Apple Watch which are not properly working. 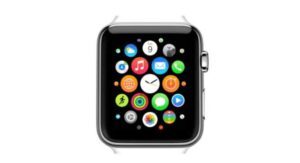 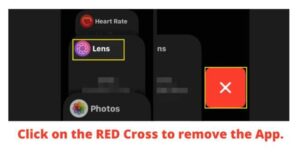 So That’s how you can close an unnecessary App on an Apple watch by just following three simple steps.

So Now let’s talk about how we can force close an App if it gets stuck while running and is struggling to respond correctly.

How to Force Close Apps on Apple Watch

You can follow these Simple Steps to Force Close struggling Apps of the Apple Watch.

So by following these two simple steps you can force close a stuck or struggling app on Apple Watch.

Troubleshooting Tricks when Apps of Apple Watch are not Properly Working

Sometimes the Apps start to struggle and cause problems for the user. In this case, restarting your Apple Watch could be helpful. To Simply Restart the watch. Press and hold the side button until “Shut down” appears on the screen, and then tap and slide the Power Off button.

Sometimes in an Apple Watch, the problem is caused due to old watchOS versions. But if you have an updated watch and your watchOS version is the latest, then chances of App struggling and causing problems are less. So Ensure that you have the latest version of watchOS.

If the app is not working properly you can also uninstall the App by tapping the “My Watch” tab and selecting the app you want to uninstall under “Installed on Apple Watch” and turn off “Show app on Apple Watch”. And then reinstalling it. By applying this process there is a greater chance of getting out from your problem.

If everything you try gets failed then the Last thing you can do is contact Apple Support and if your product is made by a third party then contact the App-Developer. They will surely give timely responses and will solve your queries.

If you have any questions or queries feel free to ask us in the comment section and if you like this article please give it a thumbs up.