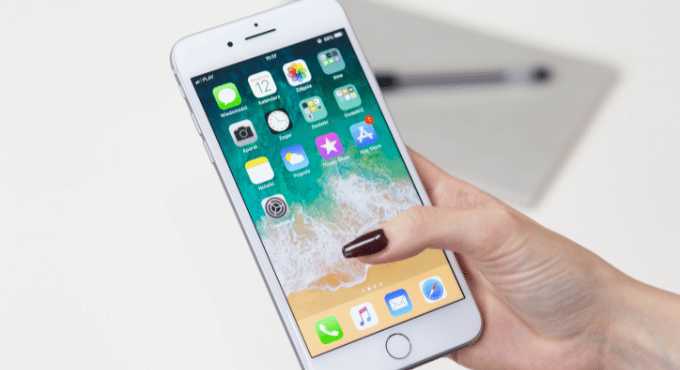 Sometimes users don’t want other users to see their personal stuff so they Hide the apps or their Data by using some Trick Apps or by using the default hidden folders. You can get access to this data by following these methods.

So let’s start with Android Devices.

How to find hidden apps on Android Devices

There are three simple ways through which you can find Hidden Apps on an Android Device.

You can open the App Drawer by tapping the icon in the lower-middle section of the screen that looks like a circle with 6 dots in it or it can also look like a Squircle with 9 dots in it.

Once you have opened Settings, scroll down and click on Apps and Notifications and then tap on “All Apps”

And you can see all apps including the hidden ones on the display screen.

There are many apps on the Google Play Store which look like one sort of App but are used to store data(Images, Videos, Documents, Apps) etc.

The most well-known is Hidden Calculator App. This app works like a simple calculator but when the user provides the specific Pin Code it gives the user the hidden data of the User.

How to check Trick Apps

You can get the Hidden Calculator App by clicking here.

How to Find Hidden Apps on iPhone or other IOS devices

You can find Hidden Apps on iPhone by three simple methods

We can find the hidden apps on IOS devices using the App Store by following the 5 Simple Steps given below.

App Folder is a Built-In feature where you can find all the Installed apps on your device.

This is how you can find Hidden Apps on your IOS device using App Folder.

How to Find Hidden Apps with SIRI

SIRI is an IOS Virtual Assistant. It allows you to complete your tasks by just Speaking. So if you don’t know how to find Hidden Apps using App Folder or IOS App Store, tell SIRI which App you want to open and SIRI will open it. But Siri won’t tell you the location of the Hidden App.

SO guys that’s it. I hope you get the basic knowledge about how to find Hidden Apps in Android and IOS devices. Still, If you got any questions, feel free to ask in the comment section.