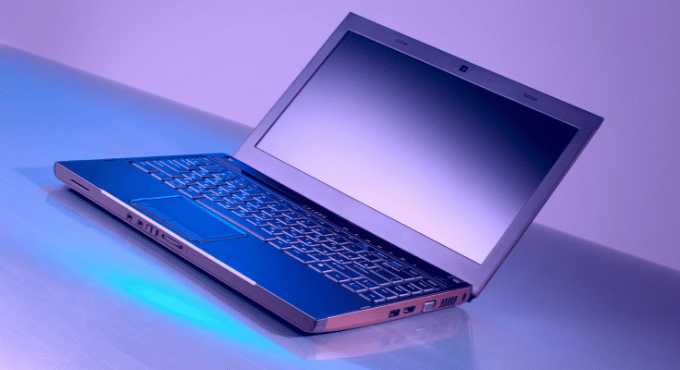 How To Screenshot On Dell Laptops And Desktop Computers? If you are using a dell laptop or computer and you want to take a screenshot of a current window or entire screen but you do not know how to do that, then do not worry, we have all the solutions for you.

No matter which laptop or which device you are using, we will show you how to take a screenshot on a Dell laptop. First, let’s talk about dell laptops.

Dell is an American multinational computer technology company that makes, sells, repairs and supports computer-related products and is owned by its Parent company Dell Technologies. It is a very profitable company as they are knowledgeable in e-commerce, information, communication, business, internet and web technologies.

Dell laptops and PC’s are very good for simple use as they provide durability, good graphics and cool features. So if you want to buy a laptop or a computer, then you can check out some of dell’s products.

Why do you want to take a screenshot?

Sometimes you have to edit a whole desktop screen or a single window for any possible reason. You have to take a picture from your phone or camera which does not give the best quality, So instead of using a different device to take pictures of your screen, you can use your computer to take a screenshot which will be of good resolution and you will not have to do a long photo taking procedure.

What if the upper solutions do not work?

On some dell laptops, all the upper functions do not work, so they can not take screenshots.

If you are one of them, then do not worry, you can take a screenshot by pressing “Fn + Windows + Print Screen”.

How do we know whether a screenshot is taken or not?

To know the location of the screenshot and preview it, go to “My Computer” and click on it. Find the “Pictures” folder and open it. There will be a folder named as “screenshots”. All of your screenshots are saved there by default. You can preview and edit them.

More easy ways to take a screenshot on dell devices

“Print Sc” key copies the screen and pastes it on the clipboard. It is not saved as a file in any folder. You can go to the “Paint” app or any other 3rd party app to open and edit the screenshot.

If you want to take a screenshot of an active window and paste it on the clipboard, then you can use this key. Then you can open the screenshot on any other app.

Snip and Sketch tool is the best way to take a screenshot if you want to edit, transform and automate your screenshot. To use this tool, Press “Windows + shift + s”.

It will take the screenshot and open a little menu on the top. It lets you transform your screenshot into a Rectangular, Freeform or a Full- Screen capture. You can also capture one single window by using this tool.

The Game Bar feature is available on Windows 10 and it is mostly used for recording and broadcasting games. But you can also take a screenshot of a window by using it. To use the Game Bar option, Press “ Windows + G”. An overlay will open.

You can also use 3rd party apps to take a screenshot of your screen. SnagIt is a great 3rd party app that you can use to take screenshots, make gifs and do much more stuff. You can either buy it or you just use the free trial.