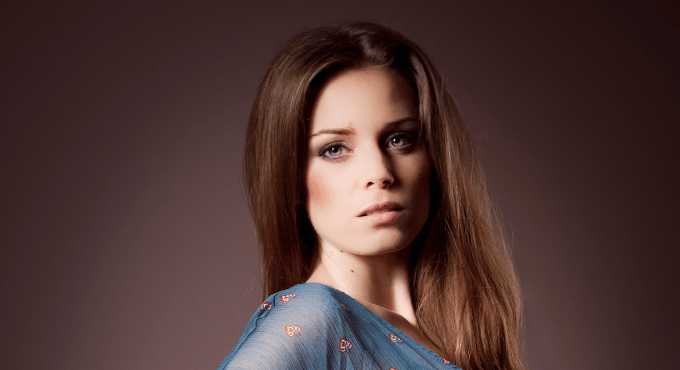 Nicole Arbour is an interesting personality of Canadian. She got big fame from comedy, cheerleading, and acting. Nicole is a comedian, a singer, a choreographer, and You tuber and does act on television and in films. She has her own YouTube channel on which she regularly uploads her content.

Nicole Arbour started her career with cheerleading. She was a student at Humper college when she began her cheerleading career.

She led the Humber Hype dance team that won two national-level championships. Afterward, she became a cheerleader for the Toronto Raptors of the National Basketball Association.

Her acting career started with a Canadian television comedy series “Howie Do It” and “Silent But Deadly”. She released her video song Bang Bang on April 30, 2013 and released her next song, “Fun Revolution” on June 18, 2015.

Nicole Arbour was nominated for the best comedian for the “Shorty Awards” in April 2015. However, she couldn’t win it. She is also a director that showed in her next released self-directed video, “Show Me How You Werk” in December 2017.

She choreographed her at different occasions, including Much Music Video Awards 2013 and 2015 and CFL Argos Cheerleaders 2013.

She also took an active part in multiple marketing campaigns as a host. Ranging from “Axe” and “Virgin Mobile” to “Molson Canadian’s “Guy Code Campaign” she hosted many marketing campaigns. Arbour was starred in Adweek Magazine in 2017 for the great work that she performed for the advertisement of Lip Plumping Device by PMD.

Nicole Arbour has cast in three different movies, six different television shows and was nominated for two different awards and won another two.

Due to her out-of-the-box thinking and openly debating about controversial topics, Nicole Arbour remains under fire.

In her video named “Dear Fat People”, she talked about being fat. Initially, the video was not available on YouTube due to its controversial nature. However, later on, the video got restored. Some people claimed that Arbour rectifies fat shaming in her video. A model named Ashley Graham even labeled her with her remarks like “Disgusting”.

It was also in the limelight that Pat Mills, a film director, was impressed with Nicole Arbour and offered her the job of choreographer in his film. But as he watched her video on fat people, he changed his mind. He even mentioned that after this video, he does not want to see her face anymore.

After facing controversies from a broad spectrum of people and communities, Arbour appeared in a program, “The View,” where she supported her view and remarked that the video was just a satire and was not intended to mock people with medical conditions. She further claimed that the purpose of the video was not to offend people and that it was supposed to be taken lightly rather than seriously.

The Time magazine also quoted her words as: “I find seeing someone’s head being blown off offensive … I find children starving in a country with more than enough food offensive. I find women’s bodies being mutilated for religious purposes, which is offensive to me. But words and satire I don’t find offensive”.

Despite facing a huge controversy and heat, Arbour did not stop making this kind of video. She has also made videos like Dear Refugees, Dear Black People, Dear Sluts, Dear Feminists, and “Why Abortion is Wrong,” among many others.